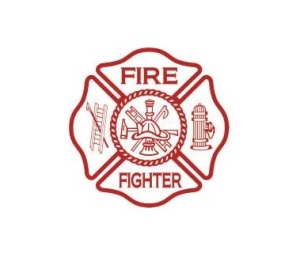 In his early teens he started a club in what was then known as Tin Top Alley. The club was formed to keep kids off the streets and out of trouble. In 1961 he, along with two close friends, Mr. Crane Woods, and Mr. Harper, headed the first community Baseball Team. In 1972 John made history in Horry County, by becoming the first African American Firefighter although faced with much adversity he never gave up and received many honors during his tenure at Myrtle Beach Fire Department.

In 1971 John was joined in Holy Matrimony to the love of his life Gail Simpson who preceded him in death. John entered eternal rest on Saturday, July 3rd, 2021, surrounded by his beloved family at Grand Strand Medical Center in Myrtle Beach, South Carolina. In addition to his wife, he was preceded in death by his father, Jack Simpson, mother, Mae Simpson, brother-in-law, Herman “Joe” Gibbs and his beloved family pet, Addison Simpson.

To send flowers to the family or plant a tree in memory of John Gerald Simpson, please visit our floral store.