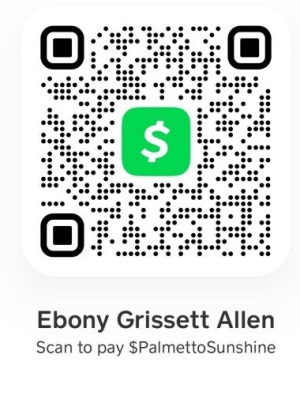 Mr. Wayne Edward Allen Jr was born on February 17, 1974, in Conway, SC. He was the son of Mae Ethel Brown Allen and Wayne Allen Sr. He entered rest on Wednesday, March 30, 2022, at Lexington Medical Center, in Columbia, SC.

Eddie as he was known by all that came to know him, graduated from Conway High School in 1992. He enjoyed playing basketball, football, spending time with his close-knit group of friends and working on vehicles. His love for vehicles led to his most recent job of five years with the City of Columbia, as a diesel mechanic.

Eddie was a wonderful husband that loved his children dearly. He enjoyed cooking, traveling by car, watching football- especially Dallas and Clemson, and spending time with his family. One of his favorite things to do was to work on vehicles and to talk about them.  He was big in restoring antique cars and helping his friends with their projects. Eddie was such a kind and generous man who would always be willing to extend a hand to anyone that was in need. To know him, was to love him.

To send flowers to the family or plant a tree in memory of Wayne, please visit our floral store.